The film Neverland tells the story of 16-year-old Wendy from the point of view of her 6-year-old sister Ella. Both, lured away from home by Wendy's boyfriend under false promises, are held in his parents' "apartment." Wendy, forced into prostitution in the clan's "brothels," tells Ella the story of Peter Pan in order to interpret the experiences for her and protect her from the trauma. When conditions become unbearable, they dare to escape and embark on the uncertain journey to Neverland. 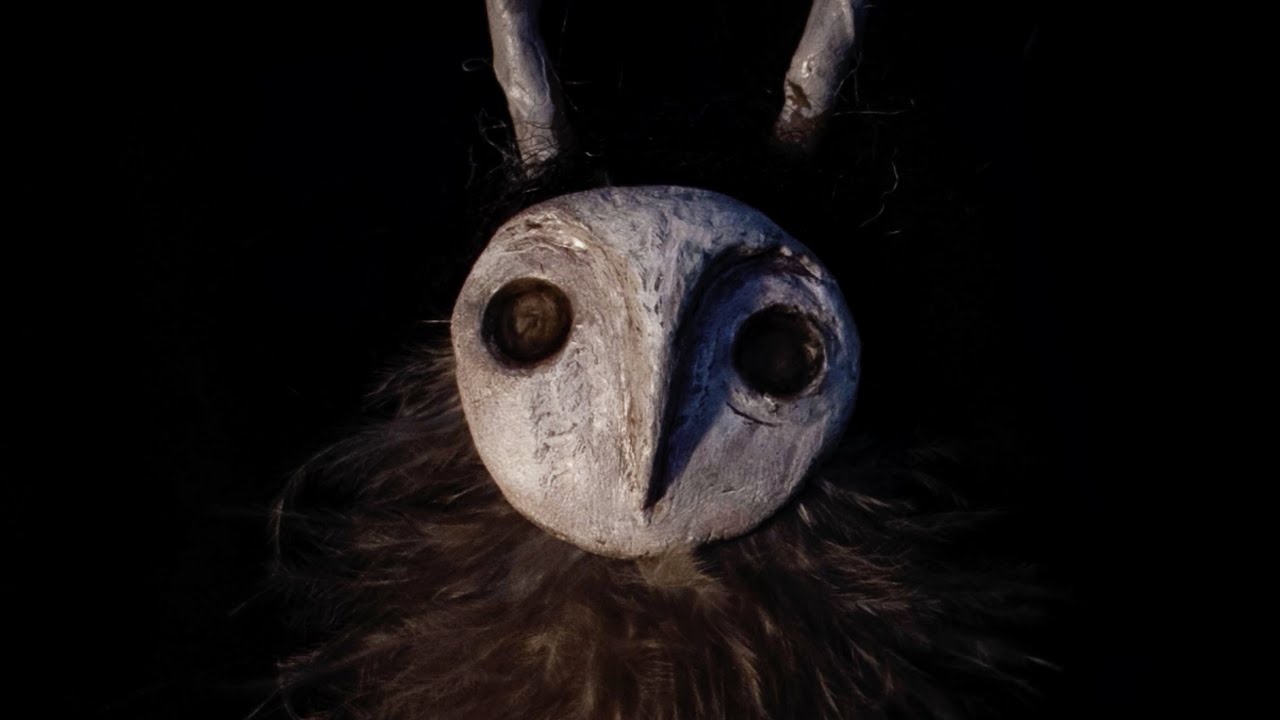